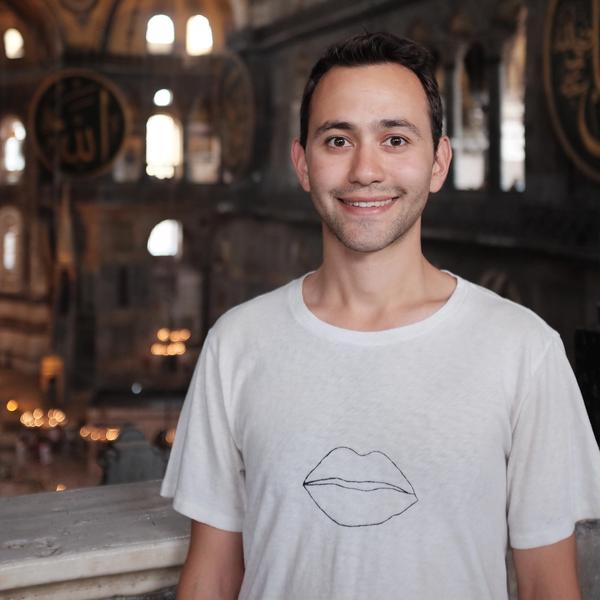 Ahmet Alp Balkan is an engineer at Google Cloud, working on perfecting developer experiences for container-based technologies like Kubernetes and Knative, as well as Google’s services like GKE and Cloud Run. He is the maintainer of developer tooling like kubectx.dev and krew.dev. Prior to Google, he has worked at Microsoft Azure on the Linux team on porting Docker to Windows, creating the first container image for .NET Core, and starting the Azure Container Registry service. He was a Docker maintainer in 2015.

What does serverless mean for containers? Is it the pay-per-usage pricing, or the lack of machine management? Or is it reduced operations with autoscaling and auto-healing? Maybe all of them? In this talk, we will talk about how containers are becoming more and more serverless, through open source technologies like Knative, which is becoming a to-go favorite in Kubernetes, and Google’s new Cloud Run and how Google runs and scales containers without machines, securely in a multi-tenant fashion on its infrastructure. 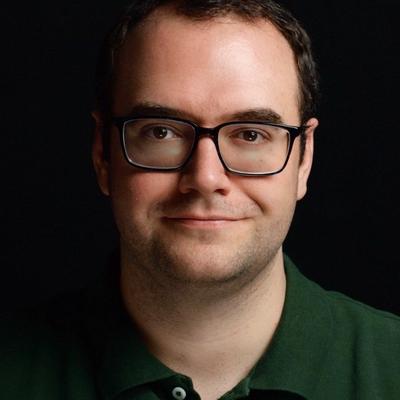 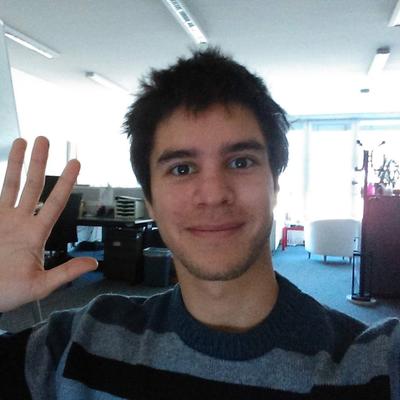 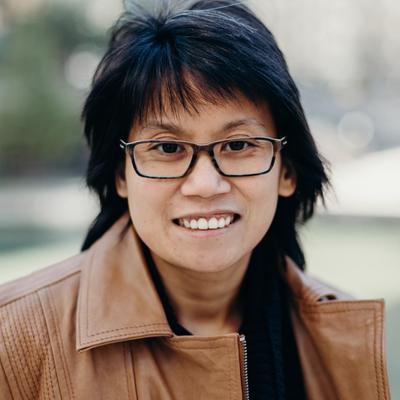 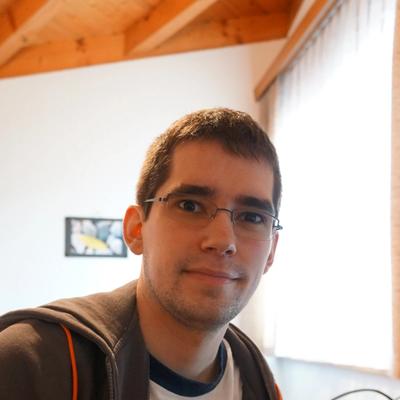 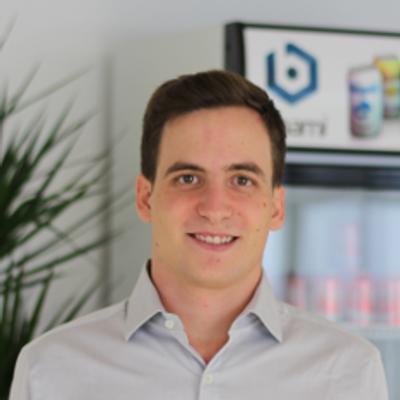 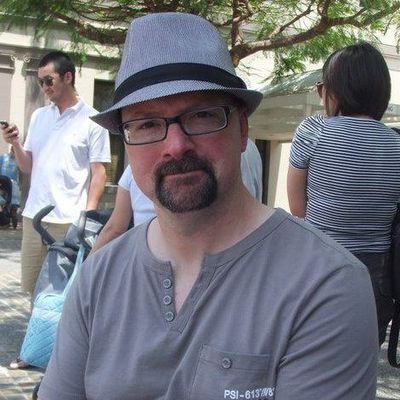 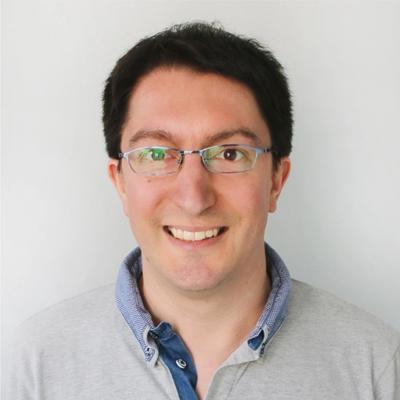 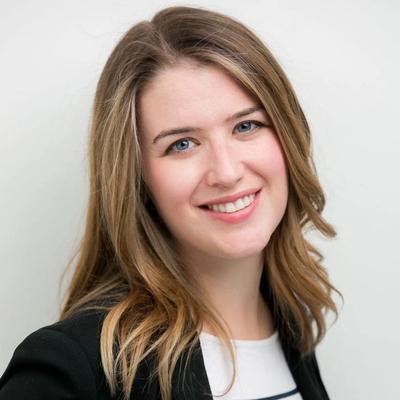 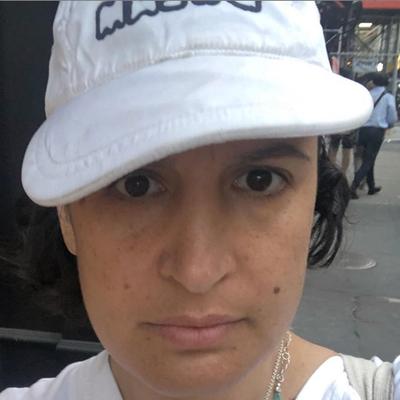 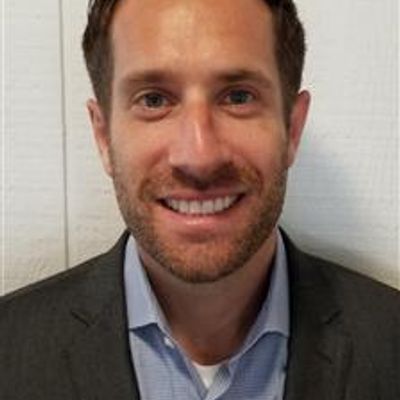 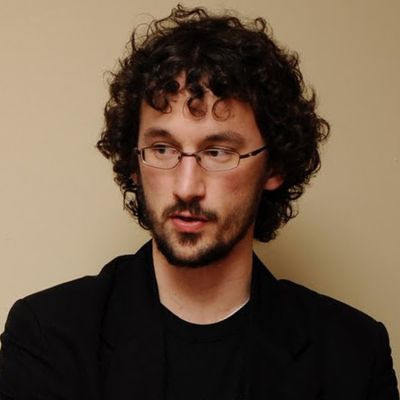